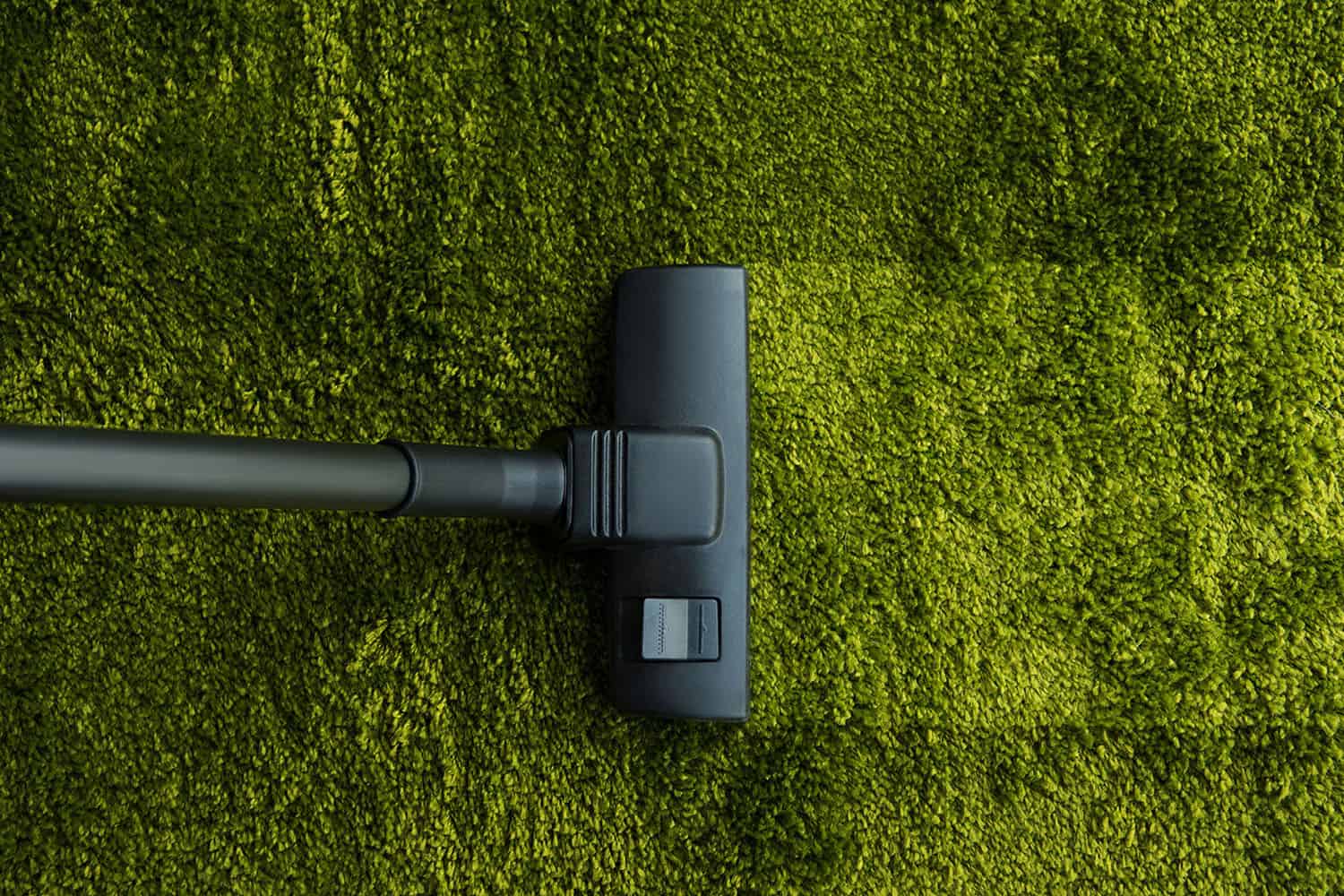 [Link to Part 1 of this conversation] This is the second of two conversations I had with Professional Testing Laboratories’ President. Gary Asbury talks about his experience with how Seal of Approval testing helps manufacturers of failed cleaning solutions improve their product formulas. So that they pass the second time through. It is a frequent claim here at the Carpet and Rug Institute that the Seal of Approval (SOA) testing and certification program for carpet cleaning solutions. And equipment was developed primarily to increase customer satisfaction with carpet by raising the bar on cleaning performance. Above all, there is no one more able to assert the truth of that than Gary Asbury and the rest of his team at Professional Testing Laboratories.

The most significant testimony to the success of any program lies in its power to shape product performance. CRI’s claim that “Only the Best Pass the Test”, is a statement we stand behind. However, last time, Gary talked about a manufacturer who didn’t use his product’s SOA failure as a teachable moment for product improvement. Conversely today he relates some more positive examples. “A large commercial cleaning solution manufacturer presented its product to PTL for Seal of Approval testing. The company had been doing its own performance testing on their product. Likewise is commendable of them, but the problem was, they had only been comparing their product against their number one competitor. And the competition’s product had a horrible problem with accelerated resoiling. Accelerated resoiling happens when a carpet cleaning solution leaves a sticky residue behind that acts like a dirt magnet. The first manufacturer’s product performed better than its competition in terms of resoiling. But it was a far cry from being at a level that would meet the Seal of Approval requirements.

After receiving their failure notice

After receiving their failure notice, the first manufacturer was astounded. As they see the test results. they went back to the drawing board. Within three months, they had reformulated and passed the testing. Additionally, another time, a huge carpet cleaning retail supplier had a product that failed the colourfastness testing. We’d tested their product on over two dozen fibre types, colours, and constructions of carpet. The testing definitely showed their product caused a significant colour change in the carpet. This was a major concern – a big manufacturer with a lot on the line. Within a week of the failure notice, the company sent a private jet to Dalton with five of their top executives on board. In two months the problem was solved.

One more example - several years ago, a high-level executive from a major retail chain visited PTL. Furthermore, the idea was to look at our testing methods and tour the facility. In fact, he was impressed with the lab, and particularly with the Seal of Approval program itself. The day after he left, he contacted every one of his suppliers. He told them to submit their products for Seal of Approval testing. It was a powerful testimony to the value of the program.” Professional Testing Labs is located in Dalton, and has an ISO 14025 and NVLAP certificate. It provided federally certified test results for all types of flooring manufacturers since 1988. In 2009, PTL performed more than 3000 batteries of tests, at an average of five tests per battery. 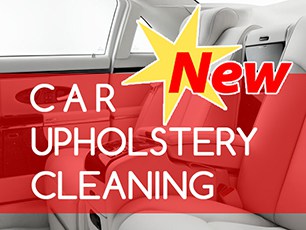 We cover all areas in London 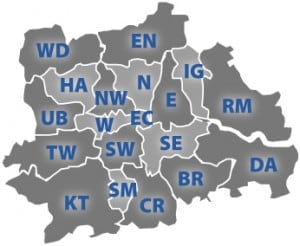 Carpet Team on board

We are Crystal Carpet